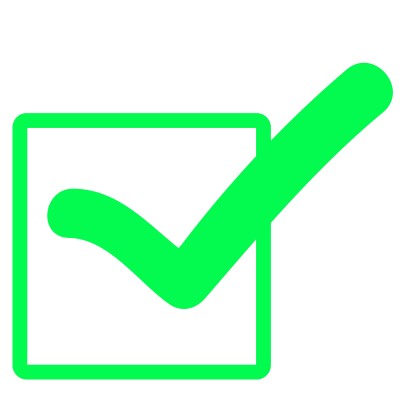 Can Birth Control Hormones Be Filtered from the Water Supply? 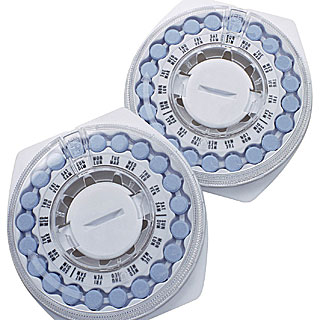 It is true that trace amounts of birth control and other medications—as well as household and industrial chemicals of every stripe—are present in many urban and suburban water supplies around the country, but there is considerable debate about whether their levels are high enough to warrant concern.

In 2008 the U.S. Geological Survey (USGS) tested water in nine states across the country and found that 85 man-made chemicals, including some medications, were commonly slipping through municipal treatment systems and ending up in our tap water. Another report by the Associated Press found trace amounts of dozens of pharmaceuticals in the drinking water supplies of some 46 million Americans.

Read more: Can Birth Control Hormones Be Filtered from the Water Supply?

Prenatal exposure to common air pollutants known as polycyclic aromatic hydrocarbons (PAHs) has for the first time been strongly linked to decreased intelligence. PAHs are byproducts from burning organic material, and their primary source in cities is motor vehicle emissions.

Together with a surgical team at University of Oxford we are developing novel tissue expanders for use in reconstructive surgery, with the ability to expand in only one direction. Tissue expanders are essential in providing extra soft tissue for a wide range of reconstructive techniques. However they have a number of disadvantages. Inflatable silicone balloons are bulky and unsuitable for small delicate areas. They must be regularly inflated by means of a filling port, which is both time demanding and painful for the patient and there is a risk that the device may leak. Self-inflating hydrogel expanders have heralded a significant advance. However they expand isotropically at an uncontrolled rate and have limited expansion limits. Therefore their use in specific applications such as cleft palate surgery, syndactyly (fused digit) release and facial reconstruction has been limited.

Protein May Have a Good Side in Preventing Inflammation

New research shows that a protein often accused of sparking autoimmune disease can actually tamp down inflammation and suppress the onset of inflammatory bowel disease. Experiments by Howard Hughes Medical Institute researchers at Yale University reveal that the immune protein interleukin 17A, or IL-17A, can take on the characteristics of Dr. Jekyll or Mr. Hyde – depending on the time and place.

Read more: Protein May Have a Good Side in Preventing Inflammation 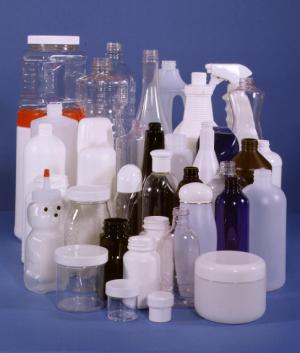 In revisiting a chemical reaction that’s been in the literature for several decades and adding a new wrinkle of their own, researchers with Berkeley Lab and the University of California (UC) Berkeley have discovered a mild and relatively inexpensive procedure for removing oxygen from biomass. This procedure, if it can be effectively industrialized, could allow many of today’s petrochemical products, including plastics, to instead be made from biomass.